In a recent study by PayBigs, these are the things people have been asked that is and ISN’T ok to do on a plane… My comments about it all are in parenthesis)

1.  Is it okay to bring your own food on a flight?  94% said yes, even if it’s smelly. (I do…but it’s never smelly-but most times I feel uncomfortable eating next to someone who isn’t and doesn’t have anything of their own)

3.  Is it socially acceptable to wear pajamas on a plane?  59% said yes. (There’s a fine line between long johns, and lingerie- be mindful and decent about it)

5.  If you’re next to someone and there’s an empty seat in your row, should you move over?  Only 56% said yes. (I do, I think everyone likes a bit of elbow space)

6.  Who gets the two middle armrests?  34% said the person in the middle seat should get both. (YUP. And that person is usually me)

7.  Is it okay to ask someone to swap seats with you?  78% said yes.  But that doesn’t mean they have to. ( I don’t, especially if that person may have paid for their seat- now is a little kid wants to look out my window…i’ll gladly switch as long as it’s not a long flight)

8.  Is it okay to strike up a conversation with the stranger sitting next to you?  65% said yes, and 35% said no. (Personally, I take long flights and don’t want to talk the whole time, I don’t think it’s a bad thing to be friendly, though)

Just don’t expect them to talk to you the entire flight.  And if they start reading or put headphones in, that’s your cue to shut up. 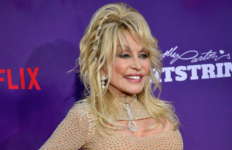 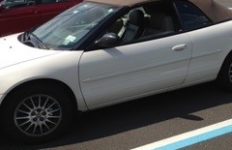 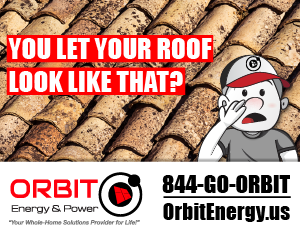