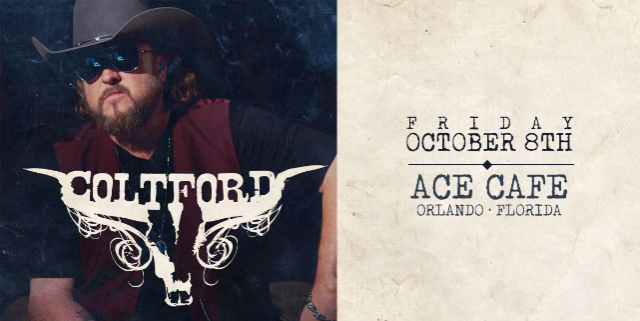 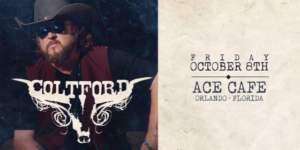 By 2019, Colt built a series of staggering successes as he rose to mainstream notoriety. He notched five consecutive Top 10 debuts on the Billboard Top Country Albums Chart with Declaration of Independence bowing at #1 in 2012. Two years later, Thanks for Listening ascended to the Top 10 of the Top 200, with the album reaching #1 on Billboard Rap & Independent charts. Meanwhile, he lobbed six songs onto the Hot Country Songs Chart with “Back” [feat. Jake Owen] going Top 40. Among many accolades, Ford received a nomination in the category of “Vocal Event of the Year” at the Academy of Country Music Awards for “Cold Beer” with Jamey Johnson.

Selling over 3 million albums, attracting millions of followers on social media and hitting 1 billion-plus streams, the country rap pioneer’s dynamic discography spans collaborations with everyone from Toby Keith, Brad Paisley, Keith Urban, and Jermaine Dupri to members of No Doubt, Lit, and Lady Antebellum. Additionally, he co-wrote Jason Aldean’s #1 hit “Dirt Road Anthem” and Brantley Gilbert’s #1 hit “Country Must Be Country Wide” as a behind-the-scenes force in the studio. Moreover, Ford’s solo tradition of genre-blurring continued on Love Hope Faith in 2017 by way of cuts such as “Reload” [feat. Taylor Ray Holbrook].

“Making this one, I went back to the beginning when I really didn’t know any better,” he explains. “I didn’t let anybody tell me the rules or say, ‘You can’t do this; you’ve got to do that.’ Instead, I let the feeling of the songs guide me. The record reignited my passion for playing and making music. My music transcends politics, religion, and rules. That’s what this whole project is about.”

Use the share tools on this event page to let your friends know where you will be. Please Print PDF ticket for entry into event or your phone email can work as well. No Refund Event. Rain or Shine Event.