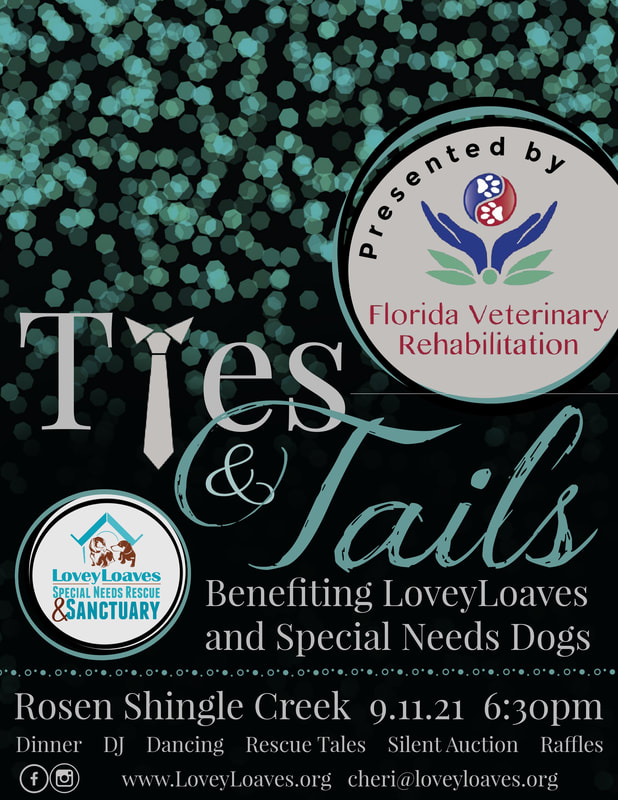 Join Chad from The Morning Wolfpack at AdventHealth's HUGE Career Expo 9/15/21 from 11-1p.  Stop by and register to win Brooks and Dunn tickets for their show Oct 8th in Tampa. Advent Health is hiring for all kinds of positions - CLICK HERE TO LEARN MORE 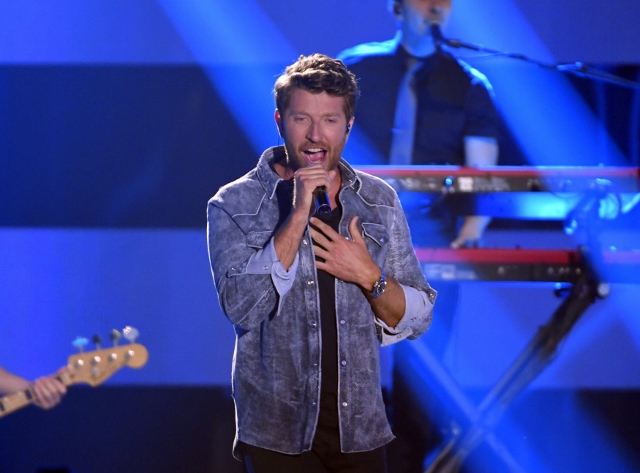 Join Brett Eldredge as he performs at the Dr Phillips Center for the Performing Arts on Sept 30, 2021 in Orlando, FL!  He will be performing with Morgan Evans. 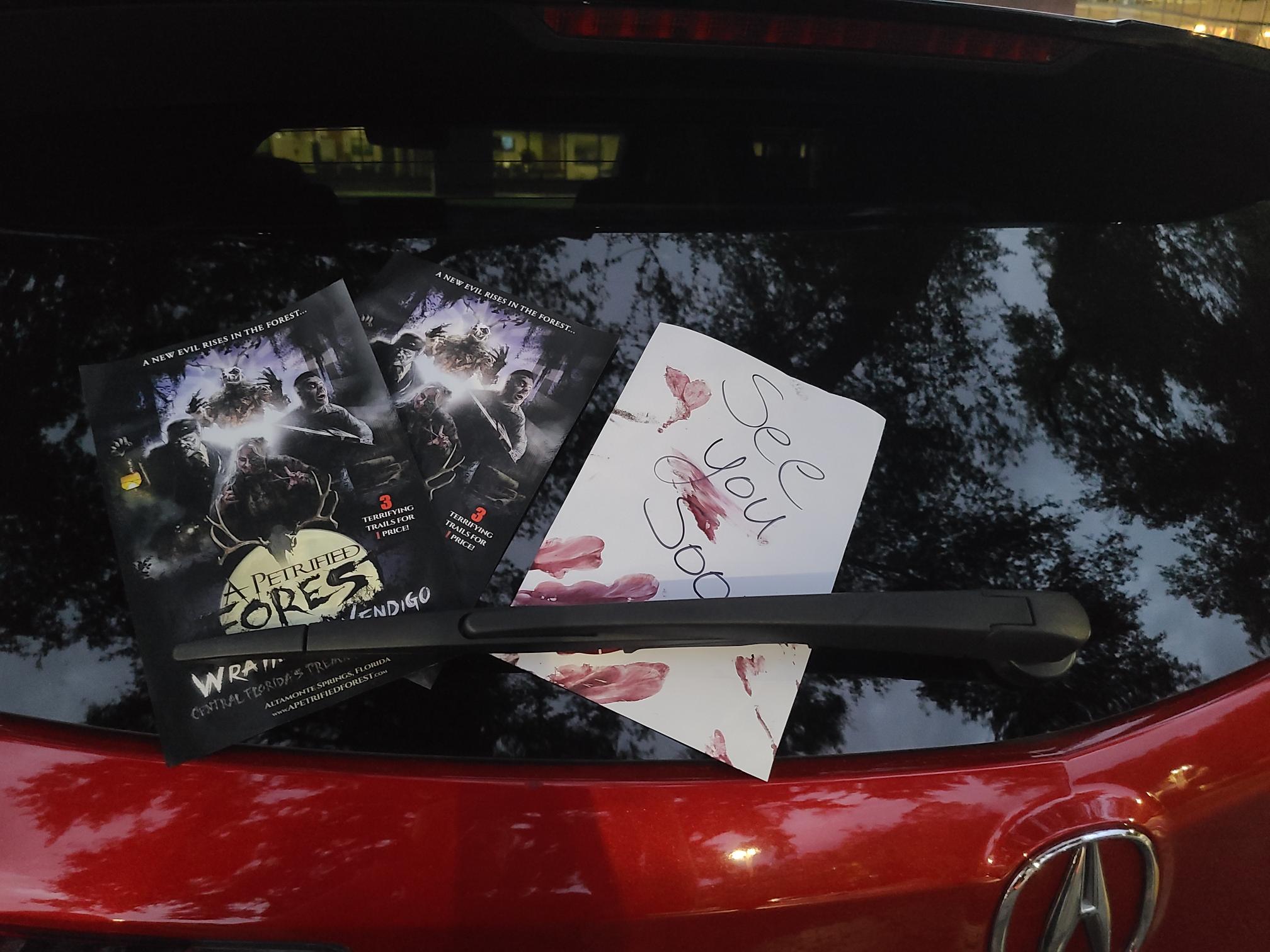 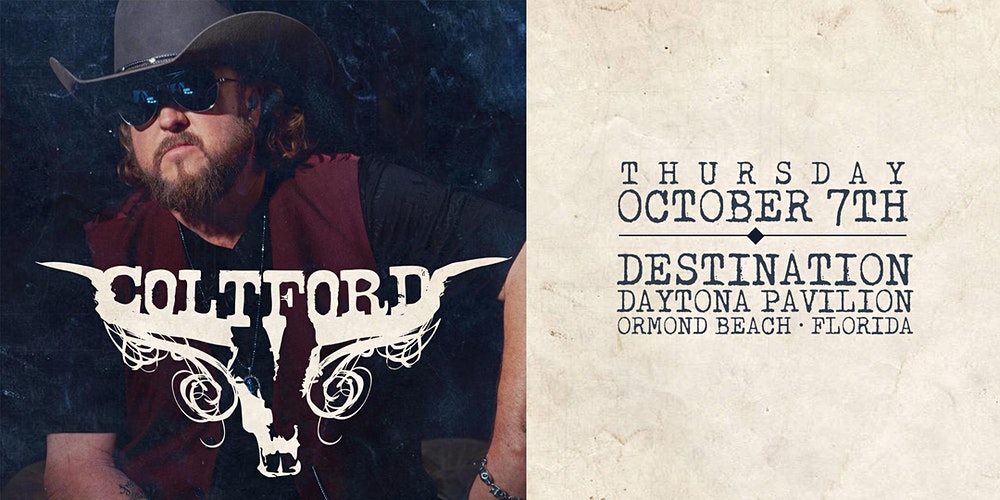 Deuterman Productions Presents: COLT FORD Colt Ford consistently blazes his own trail. By doing so, the Georgia singer, songwriter, rapper, musician, performer, and co-founder and co-owner of Average Joes Entertainment keeps up pace as country’s preeminent independent maverick. By 2019, Colt built a series of staggering successes as he rose to mainstream notoriety. He notched […]

The sisters of Delta Delta Delta at the University of Central Florida are pleased to announce the return of our annual Delta Hold ‘Em, a casino themed event to raise awareness and funds for St. Jude Children’s Research Hospital. Our fall philanthropy event will be held on Thursday, October 7th, 2021. Despite the pandemic, our […] 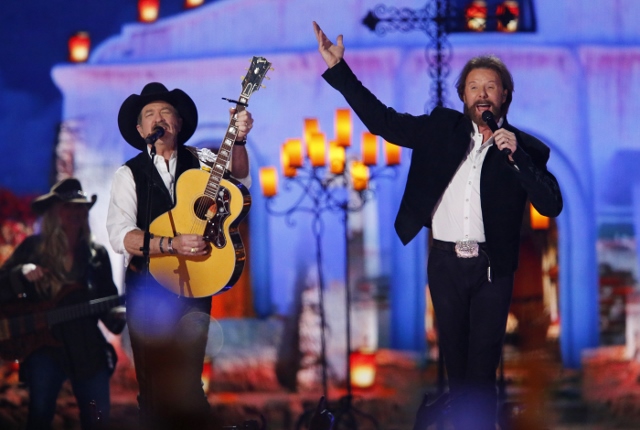 On October 8, join Brooks & Dunn on their REBOOT tour at the MIDFLORIDA Credit Union Amphtheatre in Tampa, FL!