Naked and throwing alcohol bottles is exactly the type of lady I want to party with! – Chad

An Ocala woman was charged with aggravated battery after being found naked and erratically throwing alcohol bottles at Outback and Mojo Grill near Silver Springs.

An Ocala Police Department officer responded to the Mojo Grill on Silver Springs Blvd because of reports of 53-year-old Tina Kindred “acting out of control.” The reports stated the female was topless and banging on tables and windows. Kindred had flipped over a few tables and was last seen trying to get into a customer’s car. Kindred was found driving recklessly in the parking lot, before exiting the parking lot, according to the sheriff’s report.

Prior to officers arriving at Mojo Grill, another call was received of a similar incident. The call was from the Outback Steak House on the same road. The call reported Kindred arrived naked and acting “crazy” while breaking things in the bar, according to the report. 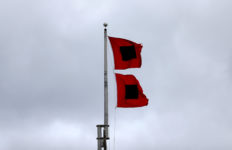 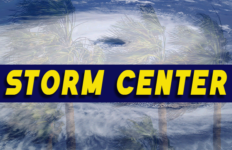 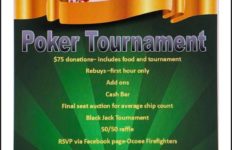 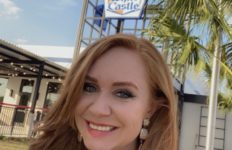