OK, now I NEEEEED to go back. My first and last time I went to England, was when Meghan Markle’s dress just went back into hiding from being on display, in 2019. I was so bummed out. But this….THIS…I need to see. My mother adored Princess Diana, just like the remainder of the world did. And although I was too young to really know everything she was about, my mom looked to her and after her accident, I remember her crying and saying that the last real princess, died in an accident. She went on to tell me stories of Princess Diana’s kindness. It stuck out so much to me. Do you ever feel like you need to do something, FOR someone. I feel like I need to see her dress for me and most importantly my mom, since she can’t.

Chad doesn’t get the fascination with Royals, I know most don’t. But being the girl that grew up on fairytales and cartoons, I love it all. It transports us to a different age, a different period, of how things used to be and progress.

Anyway, just got into my feelings a bit. Here’s the meat to this whole post.

According to the Daily Mail UK , Princess Diana’s wedding dress to go on show at Kensington Palace for the first time in 25 years after Prince William and Prince Harry agree to lend their mother’s gown to exhibition.

“The exhibition co-incides with what would have been Princess Diana’s 60th birthday on July 1. Earlier this month, it was reported Prince Harry and William reunited to approve the statue of Princess Diana which will be unveiled at Kensington Palace in the summer.” 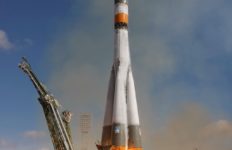 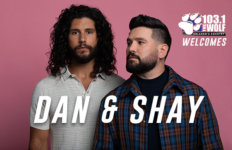 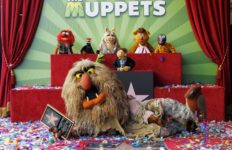 Is Mickey’s Not So Scary Halloween Party Being Replaced?!→