I’ll be honest, I don’t go out of my way to get Pumpkin Spice flavored anything. If it’s around, cool. But I think some places might be taking it too far… like… THIS.

According to Food Manufacturing <-click to view the actual product…  ” Nissin Foods, the inventor of Cup Noodles, officially kicked off pumpkin spice season in the most unexpected but tasty way: with pumpkin spice-flavored noodles. The new, limited-edition Cup Noodles Pumpkin Spice flavor invites lovers – and haters – of the inescapable fall flavor to try the newest cup on the block when it exclusively hits Walmart shelves nationwide in late October.” 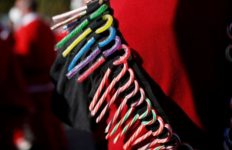 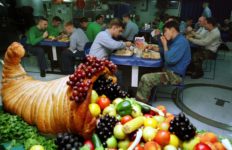 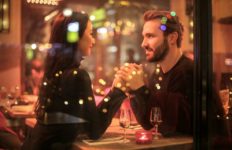