After 18 seasons and 3,000 shows, the upcoming 19th season of The Ellen DeGeneres Show will be the last. Ellen will sit down on Oprah Winfrey to discuss it on Thursday’s show. “When you’re a creative person, you constantly need to be challenged — and as great as this show is, and as fun as it is, it’s just not a challenge anymore,” DeGeneres, 63, told The Hollywood Reporter. Since Ellen debuted in 2003, the program has earned 64 Daytime Emmy’s. The last show will air in the Spring of 2022.

The announcement of the end of the show comes after a hard year for the talk show which included the accusations of it being a toxic workspace. DeGeneres did acknowledge this scandal in the show’s Season 18 premiere last fall and the ratings of the show were down after the controversy. DeGeneres did inform The Hollywood Reporter that the decision to quit the show was not because of the controversy. 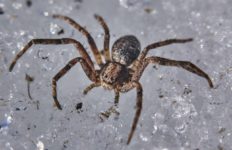 Do You Have One Of These Phobias?→ 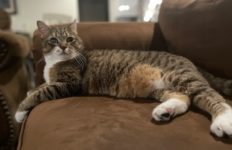 Most Annoying Things Your Pets Do→ 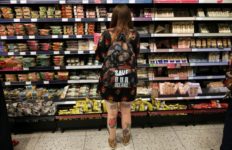 Don’t Drink Coffee Before You Shop!→ 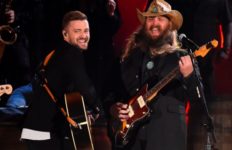 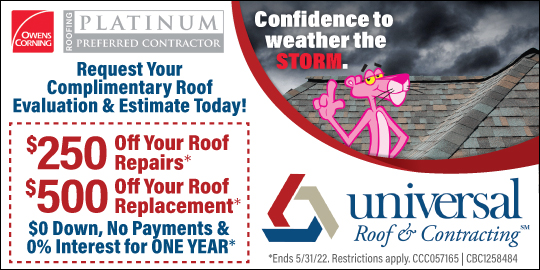