Kacey Musgraves has announced her new album! It’s called “Star-Crossed”, and it’ll be out September 10th.  She’s also releasing a 50-minute movie called “Star-Crossed” that was filmed earlier this year in Los Angeles. Check out the trailer for it below! I think she looks hot! 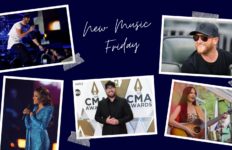 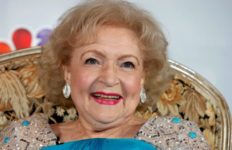 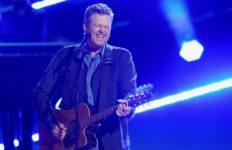 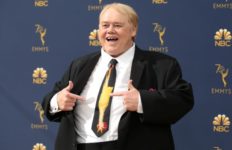