On Saturday, The Nashville Predators will host an outdoor hockey game, against the Tampa Bay Lightning in Nashville, at Nissan Stadium (The Home of the NFL team Tennessee Titans). The rivalry between the Nashville Predators and Tampa Bay Lightning has grown over the years, as both teams had championship caliber players in the past and present. The puck drops at 7:30pm, on TNT.

Between Intermissions, the stage will be set for Miranda Lambert, and Dierks Bentley to perform in front of 70,000 Hockey, and Country music fans. Both Miranda, and Dierks are hockey fans, constantly showing support behind the Nashville Predators franchise. 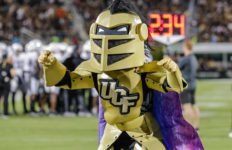 The NEW Name For The “Bounce House” Is…→ 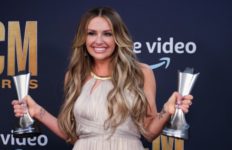 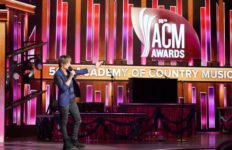 BREAKING- The ACM Nominees Are Here!→ 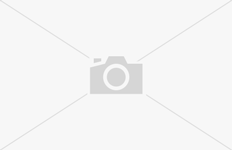